I have posted many recipes calling for sumac. I just love its distinctive lemony flavour and the ease with which it can be processed and stored. Lemons figure on my shopping lists a lot less frequently since I have been using sumac regularly, but am still trying to find more ways to use it.

I have made popcorn with sumac before, but this recipe  from Zester Daily caught my attention because it is for a spice mixture I had not tried, a mixture which is useful for a lot more than just popcorn. I have also written about making za’atar, but there is always room for more variety in my spice cabinet. 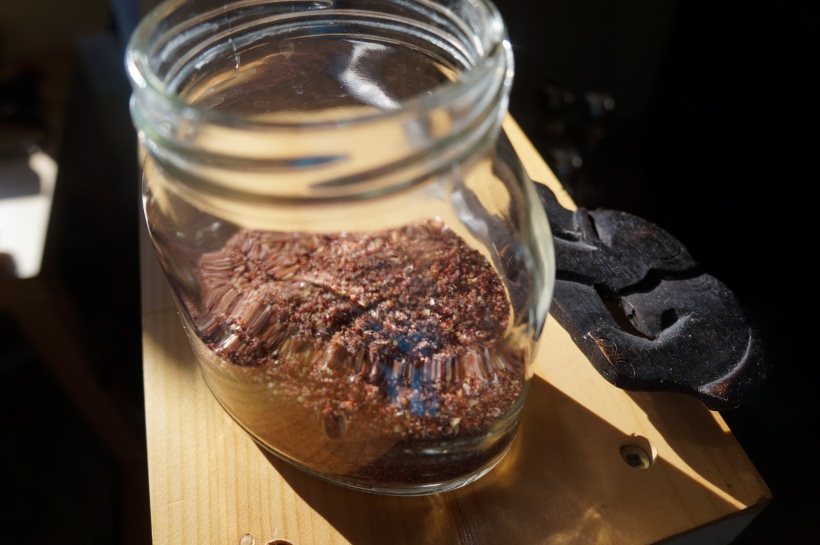 This recipe also gives me a chance to show off my own home-grown popcorn. It is called Black Dakota, and while any popping corn is good, this one is so pretty before and after popping that I jump at the chance to talk about it and maybe encourage others to grow this organic, non-GMO, easy-to-grow corn. The kernels are a deep purple, and when popped it is very white with a striking black centre.

I have copied the recipe as written on Zester Daily.

Mix all the ingredients together and store in a cool place. 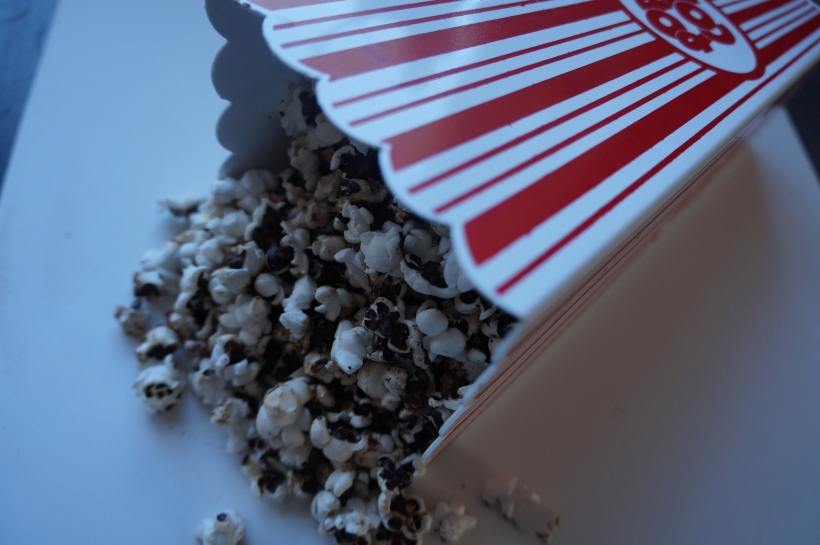 It doesn’t matter what kind of popping corn you use. It is by far the best flavoured popped corn I have ever had. Just drizzle a little melted butter or olive oil over the corn and sprinkle on the sumac pepper. Likewise it is excellent in a marinade, added to vegetable or meat dishes, on sandwiches, pastas, salads etc. Have fun with it!

23 thoughts on “Sumac Pepper and the Best Popcorn Ever”